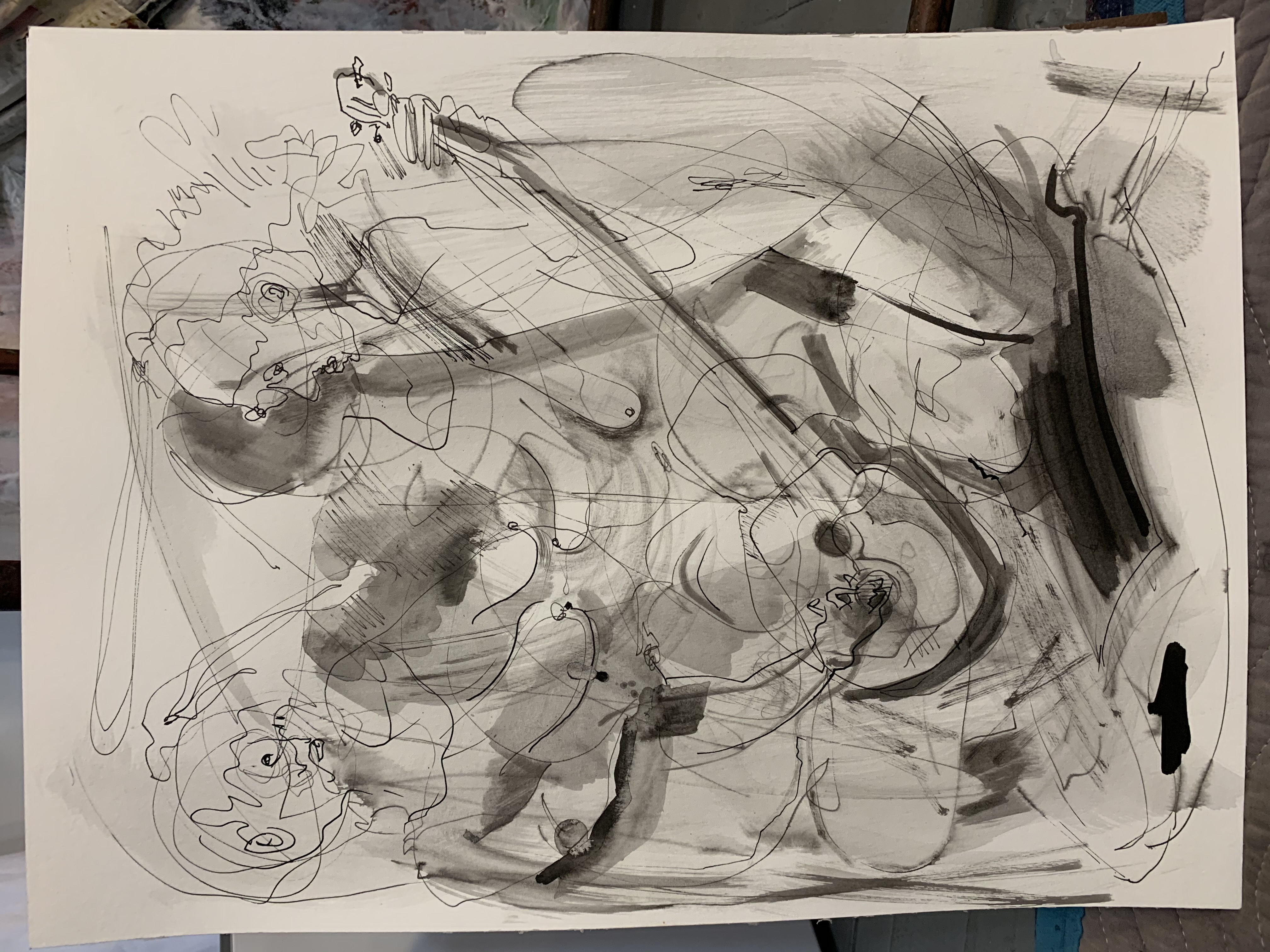 
Poem
An Instance of an Island 2015
Patrick Rosal


Curated by members of the Durden and Ray curatorial collective

About Artists and Poems: Los Angeles 2021