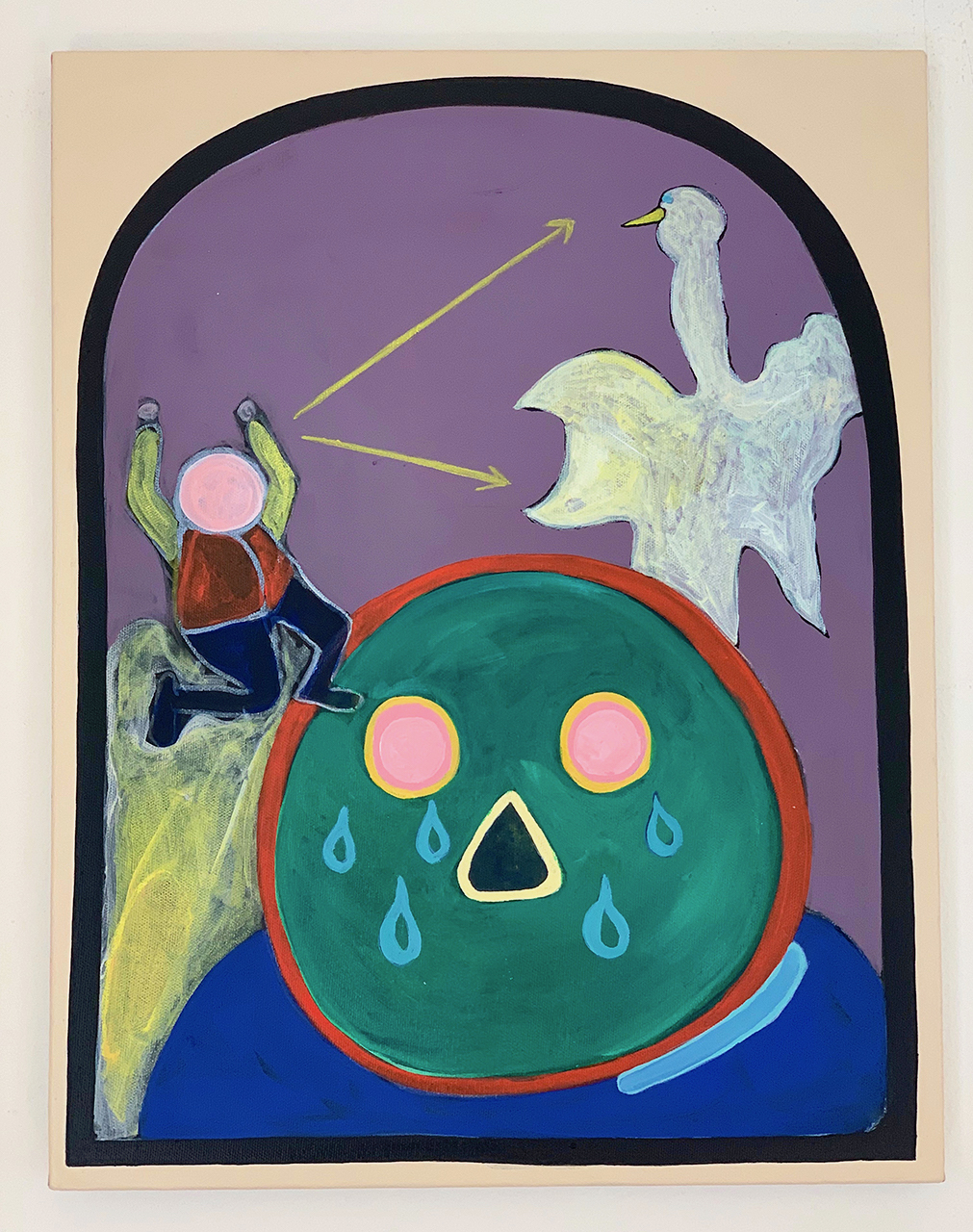 
Poem
Toward the Solstice
Adrienne Rich