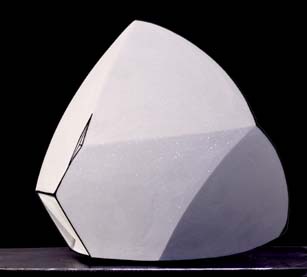 About Artists and Poems: Istanbul 2022

"Painting is poetry that is seen rather than felt, and poetry is painting that is felt rather than seen."

The tasks of the artists in Suturo Istanbul are two-fold: to search for a poem that echoes today's problems, specifically those of Istanbul and to powerfully juxtapose the words with their images. Moments described and unveiled in the chosen poems have clear affinities to today''s world even if written by a poet from the past. The atmosphere in the poems mirrors some uncanny similarities and concerns of these contemporary artists' works.