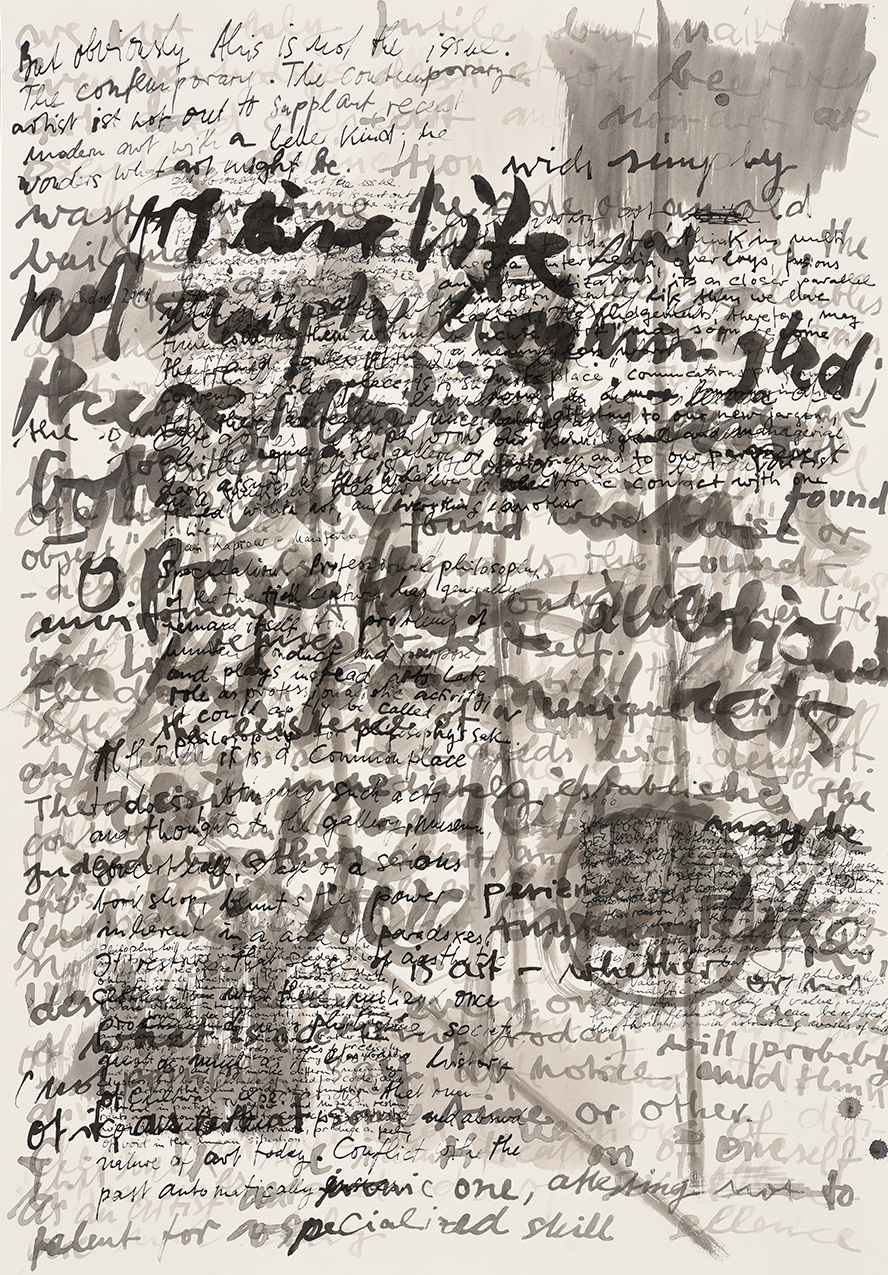 Poem
How to Make a Happening
Allan Kaprow
Published by Primary Information, 2009

About Artists and Poems: Berlin 2021

SUTURO is an online exhibition project that invites artists to relate their own work to a poem. The Suturo team from Los Angeles (Steven Wolkoff, Alexandra Wiesenfeld and Eugene Ahn) has invited Bettina Weiß and Daniel Wiesenfeld to organize and curate the exhibition Berlin 2021.

The invited artists place their work in relation to a text/poem that is of particular significance to them. They are completely free in their choice and approach, both thematically and formally. The poem can complement or contrast their process, be the starting, ending or in between point of the work. Whether the world political situation, the challenge of the pandemic, a purely formal combination of art and language, or a personal focus, anything goes.

This combination of art and poetry allows new insights into the motivation behind the work, and opens up interesting intellectual perspectives on the intersections between word-based and text-based art.